Konstantin is responsible for the strategic management of our firm. He deals with the strategies and ideologies of long-term operational development at the firm and manages the largest and most complex projects of Pen & Paper.

Konstantin has been an official representative of Pen & Paper in London since March 2019.

He has developed and teaches a special academic course at the Northern Arctic Federal University in Arkhangelsk called ‘Protecting the Constitutional Rights of Citizens in Criminal Proceedings’.

Since October 2015 Konstantin has served as State Secretary and Deputy President of the Russian Federal Chamber of Lawyers. He is responsible for cooperating with state authorities such as the Parliament, the Government, the Prosecutor General’s Office and others. His functions also include coordinating issues on improving the legislation of the Bar Institution in Russia, organising work on draft bills and promoting the Bar as a special institution for protecting the constitutional rights of citizens, including the professional image of lawyers.

Konstantin devised a successful strategy and tactics to protect minority shareholders of the Lenta hypermarket chain in a corporate conflict with other shareholders, including those of the largest American foreign investment funds TPG Capital and VTB bank. His work led to the biggest deal in the history of the Russian retail sector. This was concluded in 2011 and was valued at USD 1,14 billion.

Konstantin was one of the key developers and organisers of successful programmes for the resolution and appropriate legal conclusion of this dispute with the company Basic Element. This related to ownership of the property title to the Bratsky, Ust-Ilimsky and Kotlasskiy pulp and paper works. The protected assets were valued at over USD 2 billion.

He is the co-author of ‘Thomson Reuters Investing in Russia Global Guide’. 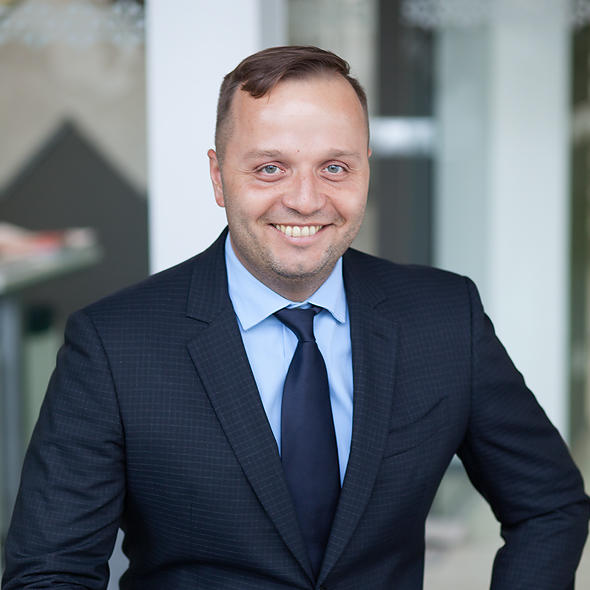 Konstantin was awarded a grant from the US Library of Congress and the Centre for the Study of Organised Crime and Corruption under St. Petersburg University. He has completed a fellowship in the USA

Member of the St. Petersburg Chamber of Lawyers

Member of the International Bar Association